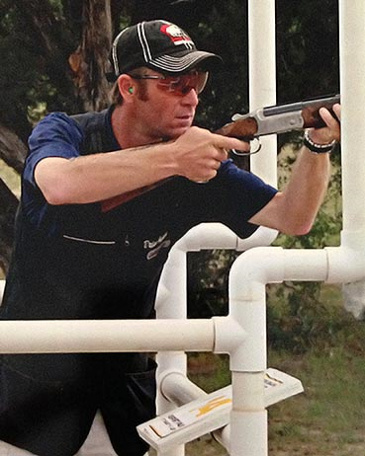 in 1993, Brian joined the NSCA (National Sporting Clay Association) and started competing regularly around the state of Kansas. In a few years, as a junior shooter, he won 2 world championships by 1997 and a national championship in 1998.

The transition into the “Big Leagues” came as second nature to Brian. With the application of a “logical” approach and the help of fellow friends and Top Guns such as Dan Carlisle and Anthony Matarese, Brian devised his own “path of successful logic”.

The “path” he has found has led him to 16 All-American teams, 6 world titles, 11 national titles, hundreds of state and local tournament wins and most recently a Bronze medal in the 2013 World Championship.

In over a decade of teaching Brian has found as much success in passing on his knowledge as he has in his own shooting and looks forward to seeing you in the winner’s circle with him. 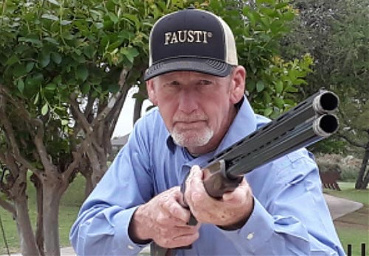 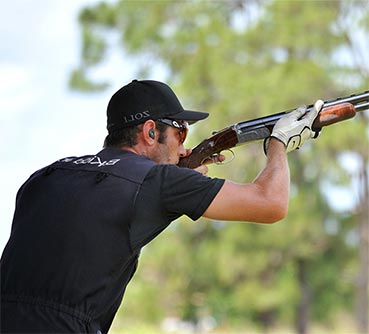